Wednesday, September 16, 2020 – MONTGOMERY – The Office of the Secretary of State was recently made aware of a mailer being sent to homes across America encouraging voters returning their ballot by mail to cast their ballot early.

“We are greatly appreciative of the United States Postal Service’s efforts to encourage early participation in absentee voting. Because candidates have already been certified for the November 3 General Election, there is no reason to wait,” stated Secretary of State John H. Merrill. 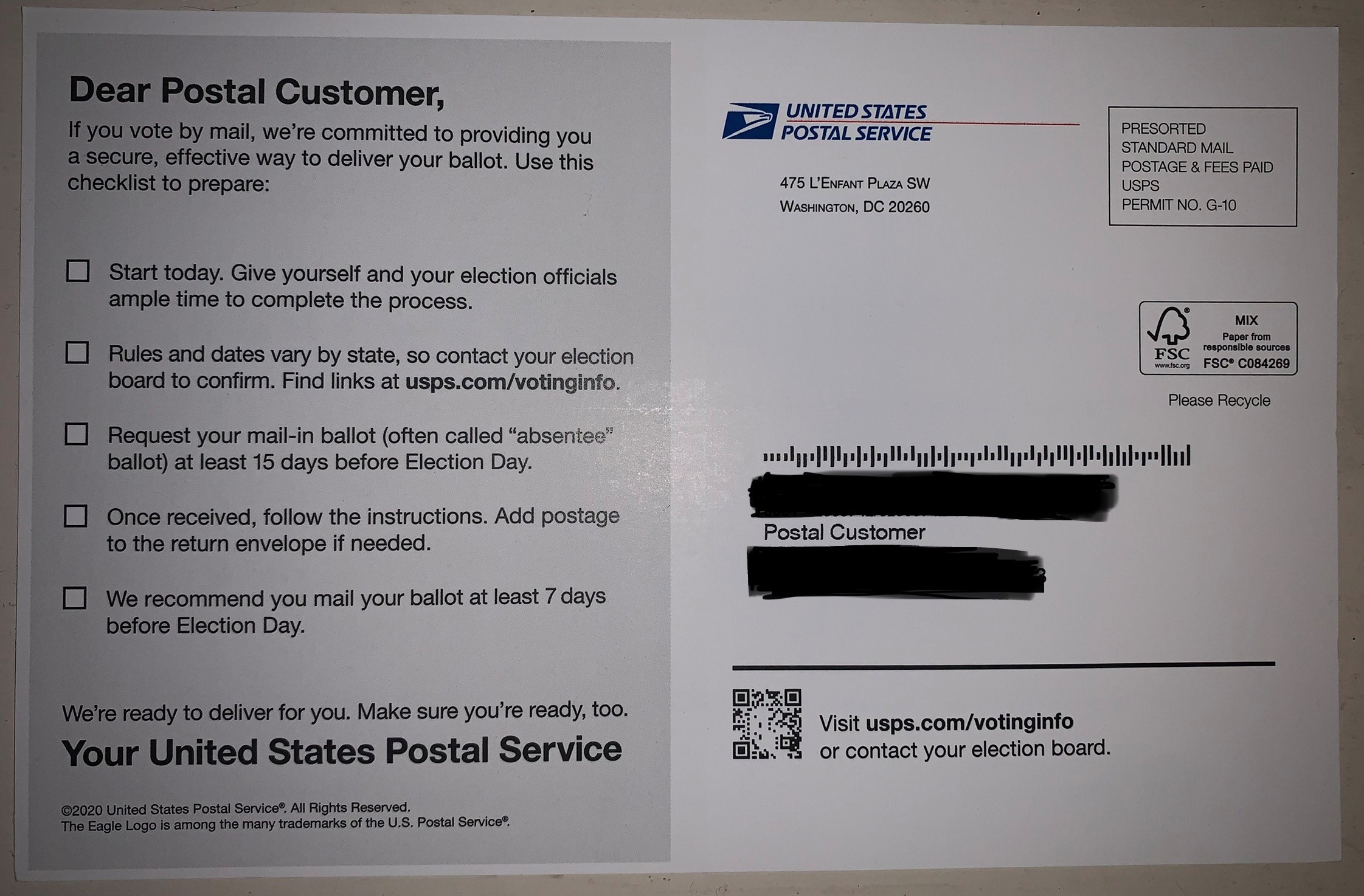 “We will continue to abide by the election deadlines set out by state law, but we are in this together to see that Alabamians and Americans alike are able to freely participate in the electoral process,” concluded Merrill.

Absentee ballot applications can be downloaded online or requested by visiting or calling the local Absentee Election Manager’s office.

Voters may also contact the Secretary of State’s Office at (334) 242-7210 to request an absentee ballot application.